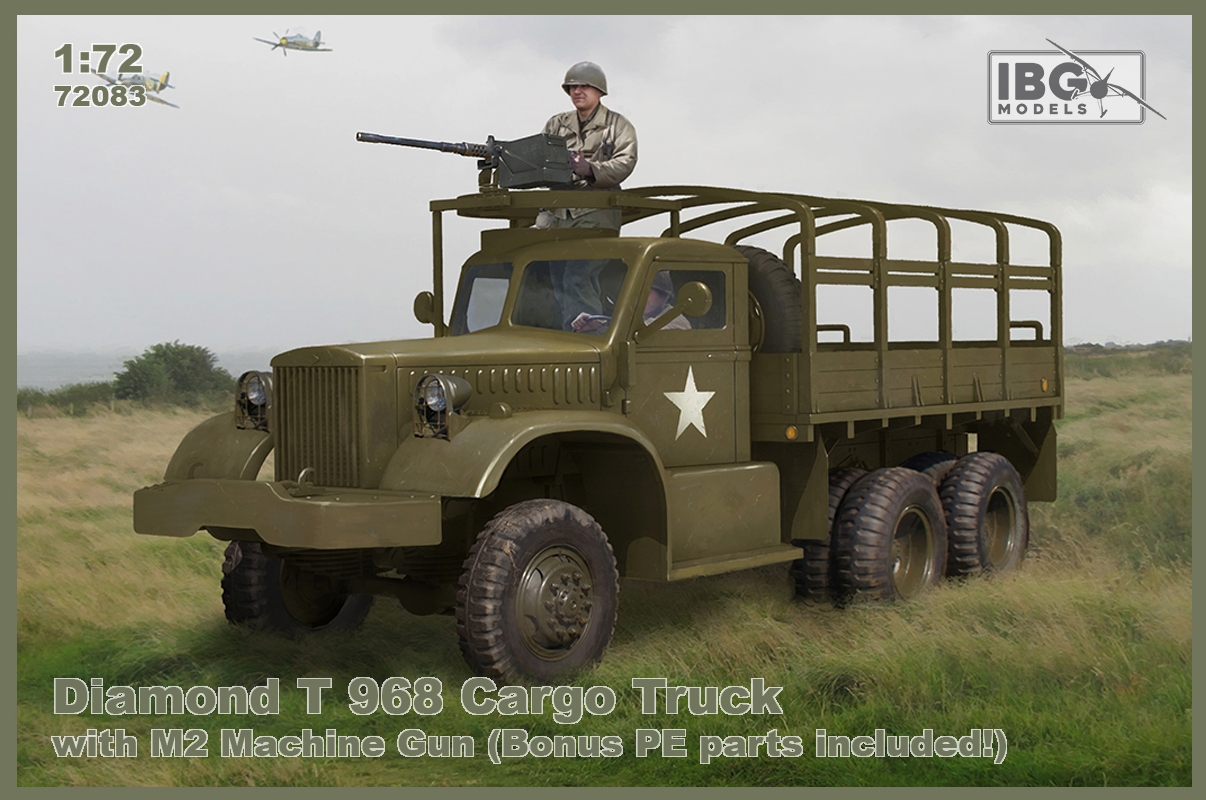 During WWII, Diamond T produced a heavy truck which was quickly adopted by the British to be used as a tank transporter along with a Rogers trailer. Diamond T produced the G509 series of 4-ton 6x6 trucks from early 1941 which included a cargo truck (968, 969 & 970) , a dump truck (972), a wrecker truck and a semi trailer version. Later the chassis was also used as a platform for an asphalt tanker, water tanker, crane and snow plow. The Diamond T served with the US Army during WWII.