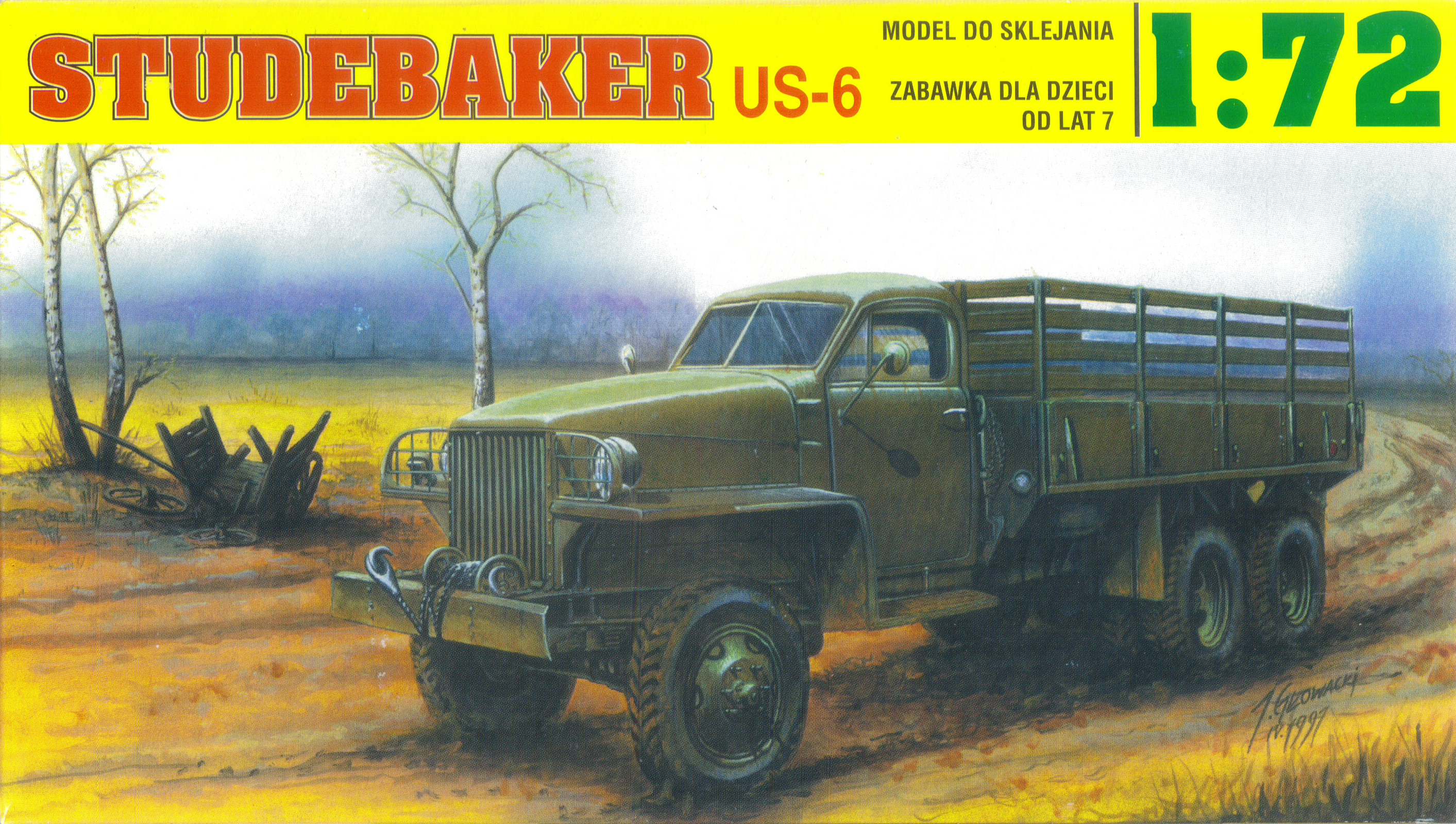 The US6 was produced between 1941 and 1945 and also in the Soviet Union from 1942. Around 200,000 were built with 13 different variants including dump truck, tractor, rocket launcher and plain cargo trucks. The US6 came in a 6x4 wheel layout as well as a 4x4. The Russians initially recieved a number under the Lend-Lease agreement and they were found to be reliable platforms for Katyusha rocket launchers. They were known by the Russians as the Studer.